Smart Roofing Inc. is recognized as a leader in the commercial and residential roofing industry in Lake Zurich 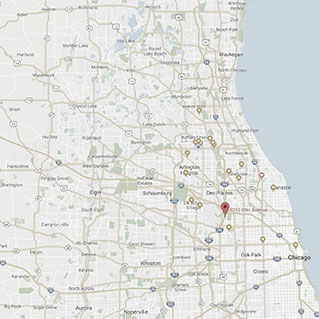 At SMART Roofing, Inc. we believe in being a responsible and environmentally friendly company.  Therefore, we recycle all of our asphalt-based roofing debris. The recycled asphalt is then used in creating new roads. 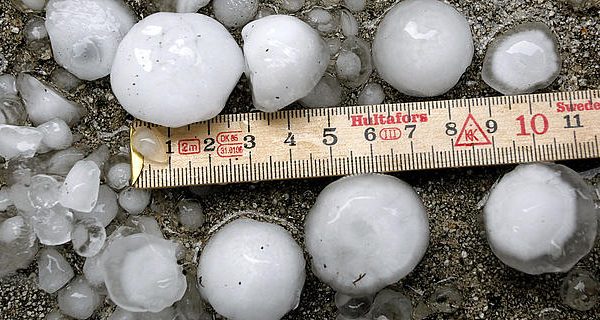 Kyle Kordell, a management analyst and deputy village clerk for Lake Zurich, said in a release Thursday the community needs to be alerted about a "feeding frenzy" that's occurred in neighborhoods since the April 12 hailstorm.

So-called roofing contractors have been going door-to-door circulating contracts to residents whose homes have visible damage, Kordell said. He said the deals often have not appeared to be in a resident's best interest.

Kordell said many contractors seeking the roofing work are from out of state and have misrepresented themselves and their activities.

"In addition, they are not registered with the building and zoning division as licensed contractors to do the work they are saying needs to be done, nor are they registered with the police department as solicitors," Kordell said. "Some of these solicitors are printing up business cards with fictional Lake Zurich addresses, portraying themselves as local contractors."

Lake Zurich was among several Northwest suburbs hit by hail as severe thunderstorms rolled through the area late in the morning April 12.

National Weather Service spotters reported hail of 2-inch diameter in Algonquin and Barrington, 1.75 inches in Lake Zurich and Palatine, 1.5 inches in Carpentersville and Lake in the Hills, 1.25 inches in Huntley and Long Grove, and 1 inch in Arlington Heights, Buffalo Grove, Hoffman Estates and Wheeling.

About 15 cars were reported damaged in the front parking lot at Motor Werks of Barrington as a result of the hail.

Smart Roofing installs all types of "WHITE" roofing systems that are "GREEN".

Smart Roofing can offer you long term maintenance programs that will extend the life of your roof.

Smart Roofing has installed a variety of tile roofs.

Smart Roofing can fabricate and install custom sheet metal including copper and various other metals.